The MR2 Drivers Club was formed back in 1990 after the efforts of the Club’s founding members discovery that such a club did not exist where like-minded people could meet, chat, share information and generally enjoy their motoring as a collective.

After discussion with Toyota GB, the formation of The Club was approved and to this day, The Club continues to share a close alliance with Toyota GB.

The aim of the club is to promote enjoyment of the marque, organise social meetings & events and foster a close club spirit whilst providing a whole host of other benefits to its members who all share a common interest and a passion for our cars and the marque.

With the last MR2 rolling off the production line over 10 years ago and the Governments “scrappage scheme”, the rarity of the MR2 is increasing, but with that, the owners enthusiasm in those that remain continues to grow and that is why the MR2 Drivers Club is here.

The Club caters for all marques of MR2 and in all conditions from Concours to daily drivers, restoration project to fully modified.

We attend numerous show events across the country and have dedicated coordinators stationed in various regions to ensure that there is always something happening near you. The events range in prestige from general social gatherings and localised classic meets, up to the showcase highlight events such as Tatton Park and the NEC Classic, visited by thousands of car enthusiasts.

The highlight of the year is the Club’s National Day meeting which is held on the first Sunday in June at Hatton Country World, near Warwick.  This event attracts over 350 MR2s, plus around 100 other guests such as Celicas & Supras.  It is a chance to meet up with old friends and new from other regions.  Full MR2DC members enjoy the exclusivity of entering the majority of the shows competitions such as : Concours, Show & Shine, Daily Driver, Best Modified, Best in Marque & Best in Show. 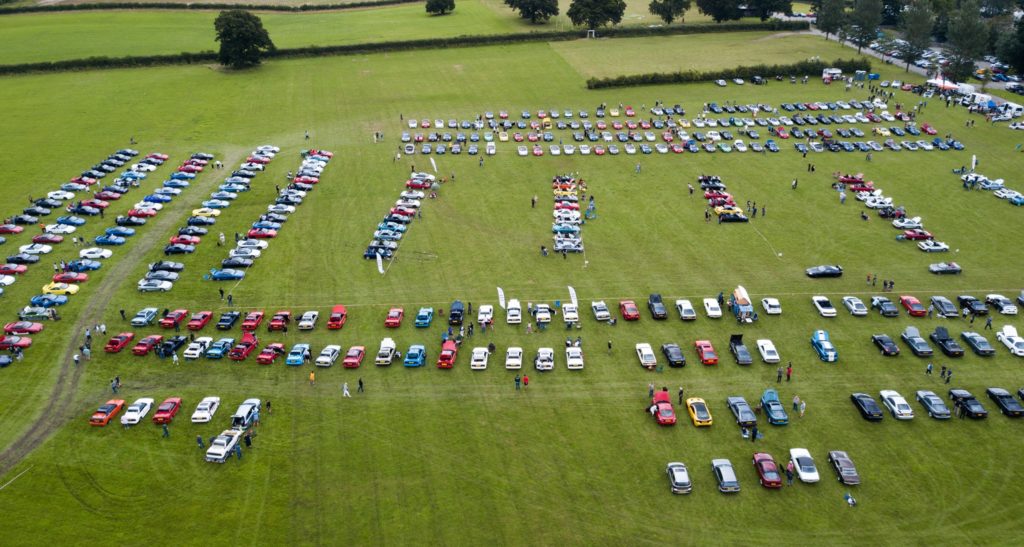 And for peace of mind, due to The Club’s “Limited Company” status, all events are covered by our own public liability insurance. 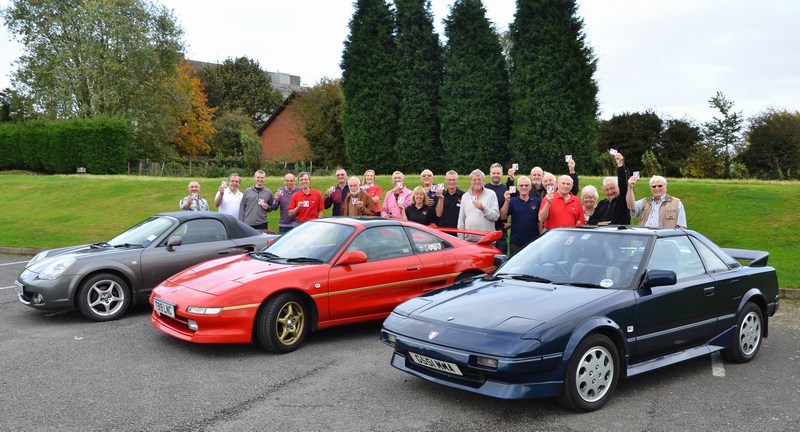 Essentially, if you own an MR2, then we have something for everyone, whether that be Restoration, Racing or Relaxation, the MR2 Drivers Club will have something to suit all.