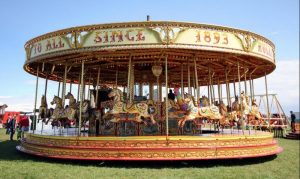 This month we visited the Gloucestershire Vintage and Country Extravaganza, held at South Cerney Airfield. 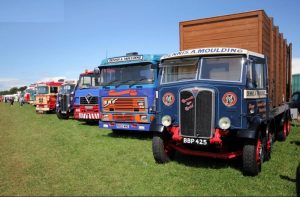 The show has been running for over 40 years and was originally conceived for steam enthusiasts, but now includes a huge array of exhibits. 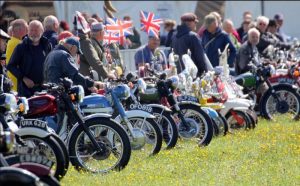 With plenty to see it was very enjoyable day even if did take over a hour to get out of the car park.