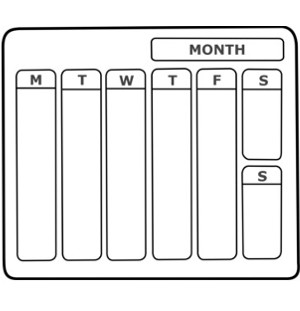 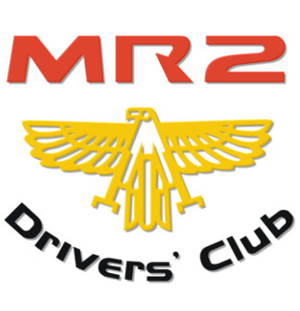 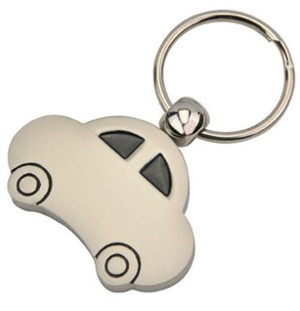 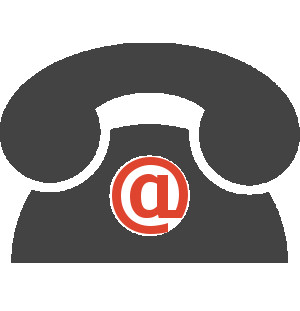 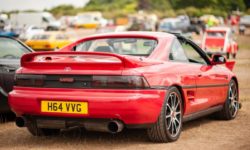 Fantastic turn-out from Anglia Members & a few from further afield! Thanks to Michael Turner and John Barrett for the photos and video. 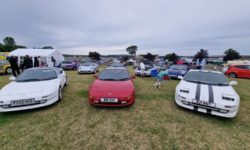 Great day for Scotland Members & guests at the Scottish Festival of Motoring. It even stayed dry … just! Thanks to Anna Horne, Ian Kelly and Raminta Valiute for the photos. 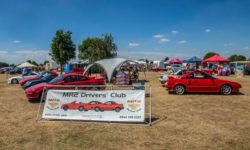 South East Members braved the heatwave to attend this great show! Thanks to Howard Betts for the photos. 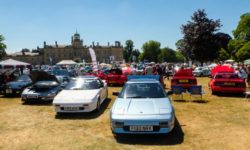