The second of the Classic Music and Motors shows was held at Quex park in Birchington near Margate on the east Kent coast. This is a two day show but we could only manage the Saturday as we were booked to go to the Bromley Pageant the next day. 5 MR2s met at the motorway Services on the M2 near Gravesend early in the morning. We were soon on our way heading east along the M2 motorway and then onto the Thanet way heading for Birchington, about a 40 minute journey. Everyone was following Alan until a mile from our destination when Bob Howard suddenly turned off into a residential road and all those behind Bob followed him leaving Alan alone. Alan turned around but failed to find out where they had gone. Because Bob led everyone down this road he obviously forgot they were others following him and consequently he lost everyone leaving everyone confused. Needless to say there was a bit of mayhem but eventually everyone made it to the show. However Bob was in the dog house all day! Bob claimed he was just following his Sat Nav and forget about those behind him. Once in the show it was quite quiet being the Saturday not being the most popular day but it meant there was plenty of space for everyone. Highlight of the day apart from Bob’s antics was the large military presence and the re-enacted battles they put together throughout the day that kept everyone entertained. 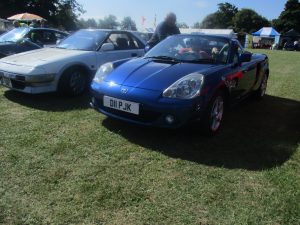 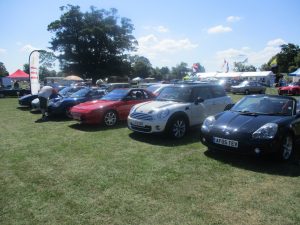 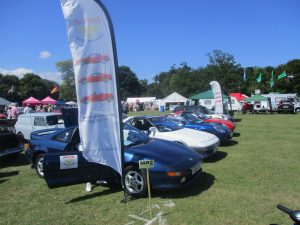 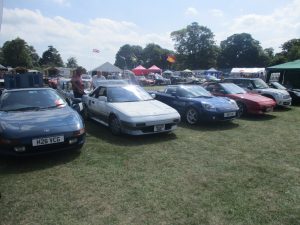 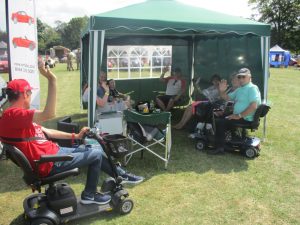 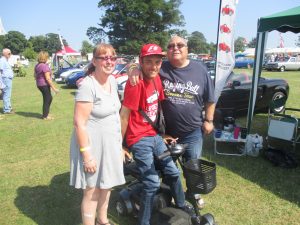