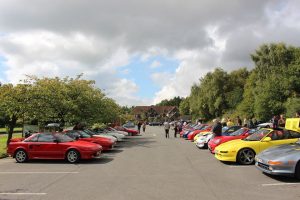 It was one of those days that seemed to appeal to a lot of people. A gathering of MR2’s starting with some hospitality from Toyota GB at their HQ in Epsom then a run through to Eastbourne driving across the borders of Surrey, Kent and Sussex. We’ve been doing this run on an annual basis for approximately 5 years and it has always been popular, but this year it was very popular with 28 MR2’s gathering at the start. Seeing all these MR2’s in the car park of Toyota’s HQ we couldn’t resist the opportunity to line them all up for a photo shoot. It was truly a spectacular sight. Once all the photos were taken we set off on the first leg of the run. A short dash to the M25, along two junctions to pick up the A25 and headed towards Westerham with a short stop at the Grasshopper Inn so everyone could catch up. This is where another five members from the MR2 OC had arranged to meet us.

15 minutes later and we were off again, this time a 30 minute gentle cruise through Westerham High Street then turning off onto the B2026 all the way through the country roads to Hartfield on the borders of Sussex where we stopped for a lunch break at the Perryhill Farm shop and Tea rooms. It was another great sight, although this place has a large car park there wasn’t a space vacant while we were there.

Next leg was a 15 minute drive to the Ashdown Forest for another photo shoot. We found a relatively empty car park and of course filled it up! Some of the MR2’s said farewell at this point but the remaining cars (approximately 25) continued onwards. The next leg was the longest of the day, a 90 minute drive to Beachy Head, passing through to the end of the Ashdown Forest, onto the A22 heading towards Eastbourne but diverting onto the A26 so we could pass under the tunnel at Lewes. Ah yes, the tunnel, we had a great time going through the tunnel slowing down at the entrance, dropping down a gear, or two then revving the engine high so the exhaust note reverberated in our ears, you could hear us for miles! It was great fun. After the tunnel experience we picked up the A27 and headed east. I must confess, as I was leading in front I took a wrong turn at a roundabout, I realised my mistake but what could I do? There were 20 odd cars following me! I had no alternative but to continue along the country roads. I didn’t panic too much as we were heading in the right sort of direction, I’d turned off too early that’s all and as we went along we eventually came to the same place as we would have done. As we approached Beachy Head we found a parking area by the side of the road so we stopped for the final time and of course took some more photos.

After 30 or so minutes it was time to depart. We had to split up into smaller groups to get something to eat, no restaurant would welcome 40 odd hungry guests turning up at the same time on a Sunday afternoon. Some went to the pub, others including myself went to McDonalds in Eastbourne and others went home without eating. I have to say it was a very memorable day, and I would like to thank everyone who came to make this a very special day. We will be arranging another repeat of this day next September.

PHOTOS OF THE DAY – Some fantastic shots of the day. 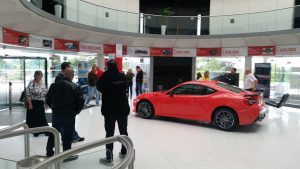 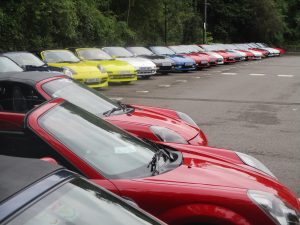 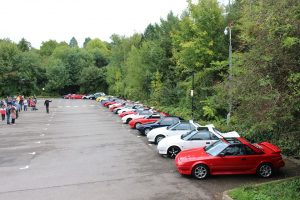 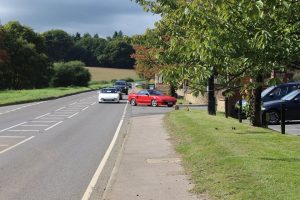 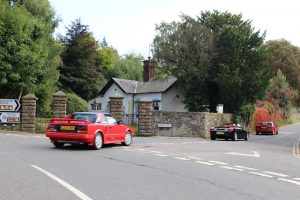 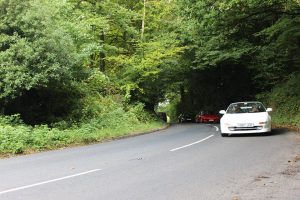 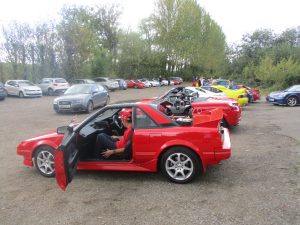 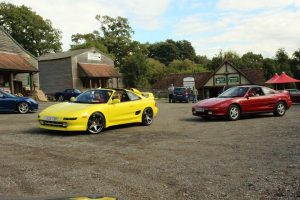 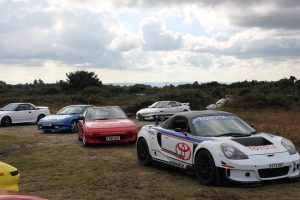 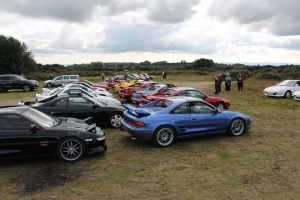 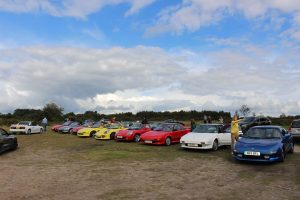 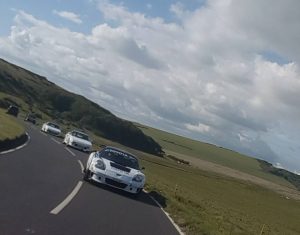 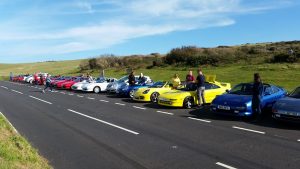 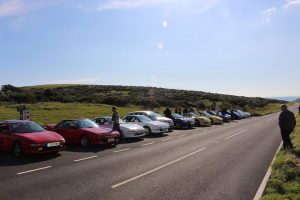