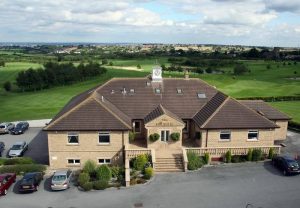 We went inside to join the rest of the group for lunch.  We discussed what the Club does and also the North members attending the forthcoming AGM weekend away in October and other events.

Ian explained that he had only owned the Roadster for a short time and that a new sub-frame had been fitted.  He is generally happy with the car, but is having a problem with the clips on the offside air vent, two of which have seized preventing removal of the cover.  Water is also getting into the boot.  After lunch, we all went outside to give Ian’s car the once over!  Tony, who also has a Roadster, tried to help with removing the cover but to no avail – any suggestions would be appreciated!

I would like to thank Tony Cook and Denise & John Elgar for holding the North Region meetings, and Tony for writing the monthly reports, in my absence due to me recovering after an operation and also the passing of my Mum – the North Region would have finished without their support.  Thank you very much.

Please note that the September meeting is cancelled, due to a number of members all being on holiday at the same time.